The Blue Dumpling is gone. Rehomed, not dead.

A humble ride, Perodua Myvi with the heart of a lion.

The Proton is Malaysia’s first car, the Perodua is its second car. That would be the 'dua' in Perodua. A Daihatsu chassis with a Toyota engine. A unique blend of average. Dumpling, because it is round, like a dumpling. Blue, because it is blue.

An unremarkable car capable of remarkable feats. Two trips to Thailand and a colossal journey to Laos. The first Myvi to Luang Parbang, apparently. A round trip over 5000km taking three weeks.

The first Perodua in Luang Parbang? 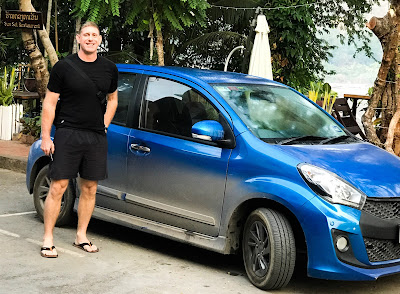 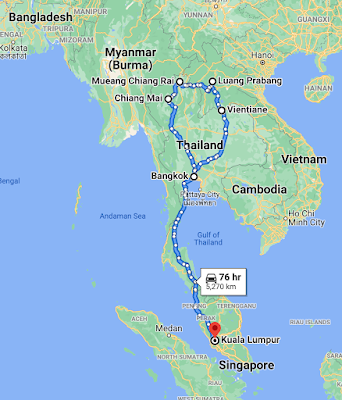 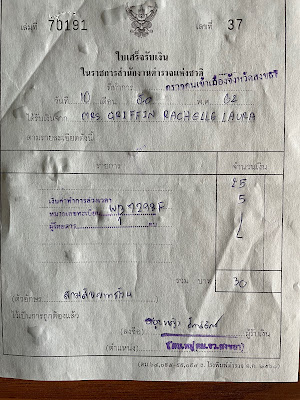 “Lured by smooth roads onto a new turnpike, he read with surprise the rules he was handed, don't stop, don't turn around, pay when you get there; he made his escape at the first exit he saw, for fiftyfive cents, and now he was on the old road buzzing the staid turnpike by turns over and under, teasing it crazy.” - Douglas Woolf.
Location: Kuala Lumpur, Federal Territory of Kuala Lumpur, Malaysia 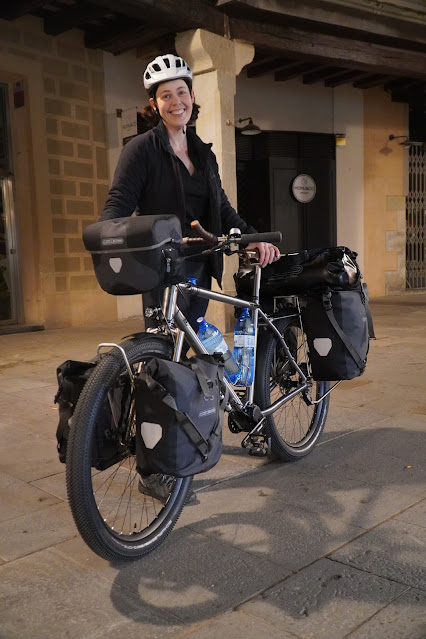