Someone died, so there is a funeral.

About a year ago. I didn’t know the person. Funerals bring people together. This person, who I didn’t know that died, was a teacher who once taught in the remote Northern Territory town of Jabiru. At least this is my recollection of what happened. Could be wrong.

At the time of the funeral, Jol is in Italy and we are in Malaysia. Jol’s wife has just landed a job in Malaysia. Parents chat, news is shared, the kind of thing people pretend to be interested in to be polite;

‘Did you hear about…’

- it happens that two people who went to a tiny school in Jabiru over twenty years ago, Jol and Rachelle, are about to be in the same city in a different country.

Shell does not talk much about her friends growing up. I had never heard his name until Shell mentioned the coincidence. We would catch up, take them somewhere local for dinner, see if they needed anything to get settled.

He is quiet, talks slow, and takes some time to get to the point. You need patience. Jol likes to cook, but the information comes like this-

‘Yeah, I fell in love with cooking when I sailed a catamaran from Panama to Indonesia’

‘No, not at the time I sailed’

Jol plays an instrument, he taught himself, I think. He repairs 1960’s commercial Italian coffee machines. Restores them to new. If he can’t source parts, he makes them or has them made. He brews his own beers, and they are good. He has a glamping business on the Kuta Coast of Bali, that he built himself. 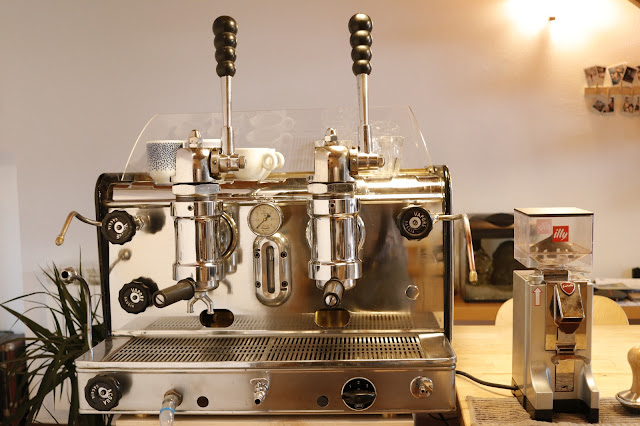 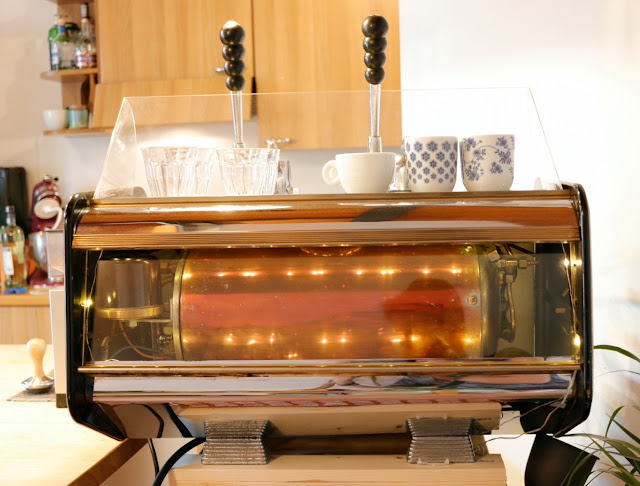 He put down a brew of my favourite beer. We are at his house to try it and he mentions he is a part investor in a cafe in Bangsar. Of course he is. He explains that he was at a nightclub and played a set with the band. He got talking with the owner and they are opening a cafe together. Jol is doing the concept, his partner has the property and the capital. Walls have been knocked out. Colours and other renovation type things discussed.

We turn down Dylan, playing on the speakers Jol has built from old suitcases, sit around the new kitchen bench he built himself and he shows us the CAD type drawings he put together for the cafe. The beer tastes great, the one he made.

A week or so later I am talking to a colleague and I mention Jol.

‘What does he do for a living?’ she asked.

I thought about the question and said, ‘Nothing. Everything. Hard to explain’.

She started talking about school and I stopped listening. As she talked and I didn’t listen I was thinking about the beer Jol made.

"Too often the people complain that they have done nothing with their lives and then they wait for someone to tell them that this isn't so." - Charles Bukowski 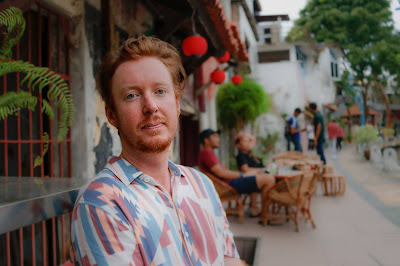