A paragraph in the Dharma Bums, toward the end. Ray is heading to Desolation Peak and Japhy to Japan. A three or four day party to farewell Japhy. Ray and Japhy hike instead. The farewell for Japhy is without Japhy.

What I need is a farewell for Grant without Grant.

"I was surprised, as always, by how easy the act of leaving was, and how good it felt. The world was suddenly rich with possibility." - Jack Kerouac. 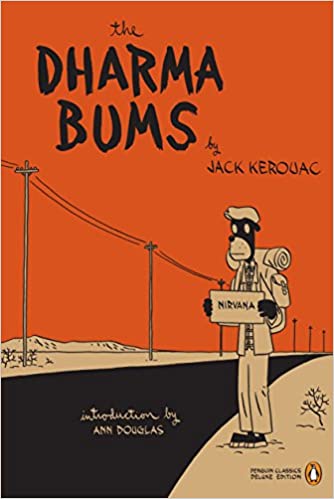 School finished Wednesday. A half day. A party for the students. The other half, a time to clean up and say goodbye. A time to put a full stop on the year. A few colleagues flew out last night, flights are difficult to procure, you take what you can get.

It is Thursday, and I am at school.

School business you would think.

You would be wrong.

This is farewell business. The tired, monotonous business of saying farewell. Apparently, it takes an entire dedicated day to say goodbye.

It is fair to say that those people who care about people enough to require a farewell have made their farewells. Those who want to keep in contact will keep in contact. The rest will fade from memory. The memorable remain memorable. The forgettable are forgotten.

I have said my goodbyes. The students. My team. Jez. Michelle.

Yet here I sit.

In the end, it was good.

The chapter is closed.

“What we call the beginning is often the end. And to make an end is to make a beginning. The end is where we start from.” - T.S Elliot