Packed and off early. Porridge for breakfast. I forgot to charge my battery and phone last night. Not great. Shell has downloaded a map that takes us the long way to Seville. Along the coast and up through a National Park. It will give us a chance to do some camping.

Huelva has a good cycleway. It drops us out in an industrial estate. Flat roads. Not very scenic. No cars to be seen. Does Spain still do the five-day week? 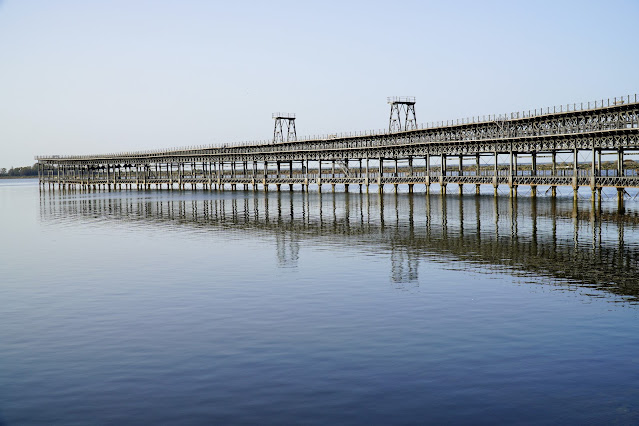 We knock out 20 km pretty quick. There are a few map issues with Komoot trying to follow the downloaded map. We eventually get to the entrance of Parque de Natural Donāna. Big gate. Unlocked. We are off. 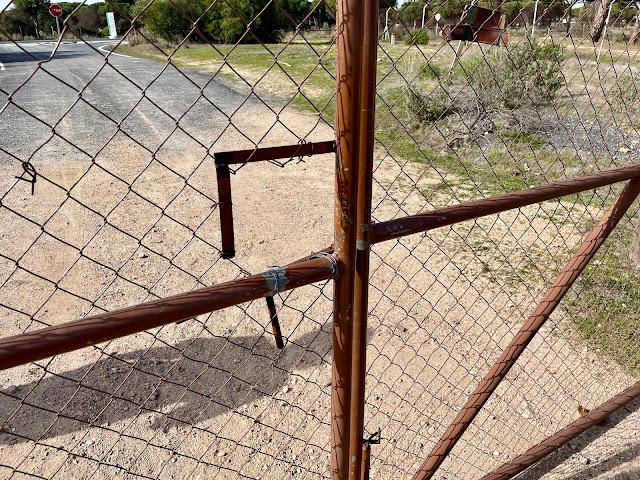 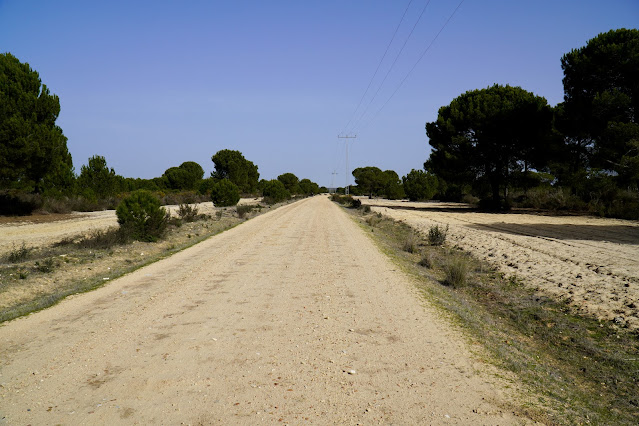 The road is gravel. Wide enough for cars which obviously use it. It has spectacular corrugation. We bounce along. It is warm. Not a cloud in the sky. A great day for riding with the exception of a headwind. Our old friend.

Sitting in the back of my mind is the possibility the gate at the other end of the trail is locked. Based in current form. Likely.

The Park is a desert. I keep associating sand with the coast. It dawned on me about 10 km in that this was a sandy desert. The trees throw you. It is actually sand dunes and marshes. Listed as a world heritage site and home to some of the most diverse birds and wildlife in all of Europe. Including endangered species.

“Wilderness is not a luxury but a necessity of the human spirit, and as vital to our lives as water and good bread. A civilization which destroys what little remains of the wild, the spare, the original, is cutting itself off from its origins and betraying the principle of civilization itself.” ― Edward Abbey

We see none of these. Just sand and trees. 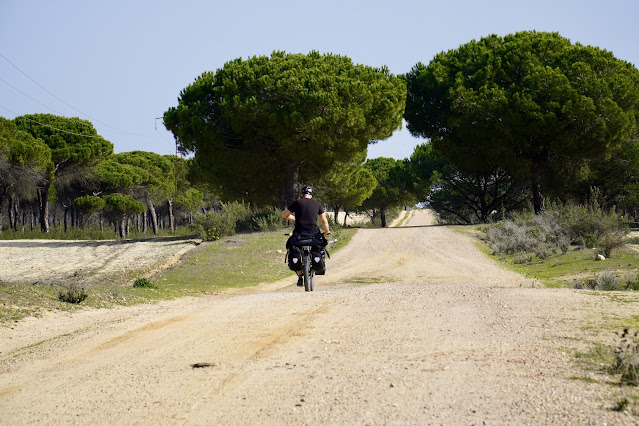 The gate is open at the end. The sand is so thick we wheel the bikes out and hit the road to Almonte. Across the road is a deserted town. Locked gate. Someone has cut a hole in the fence and we can get the bikes through. A bee to honey for Shell. 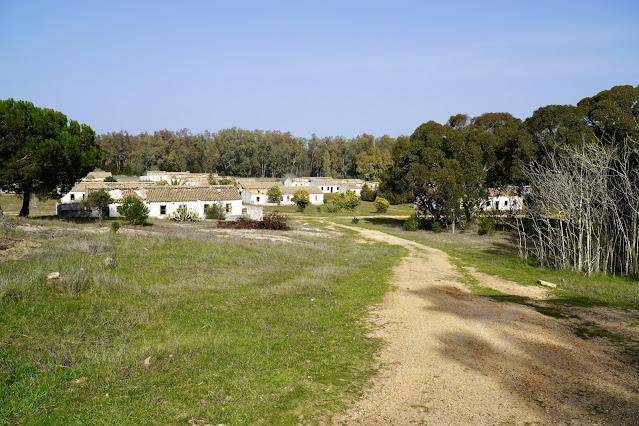 Los Cabezudos. A former foresting town. It has not been active since the 1980s. It was a museum for a while. Now it is home to squatters by the looks. It has that weird ghost town feel. The church has been ransacked. There is the marking of some kind of ritual, with symbols drawn out on the floor. Where Jesus used to hang is a limbless doll with half its head melted. I am waiting for Shell to suggest we camp here.

We eat some oranges off the tree and head off. I like the place. I like leaving it more.

“An echo would die of lonesomeness out there.” ― Ernest Hemingway 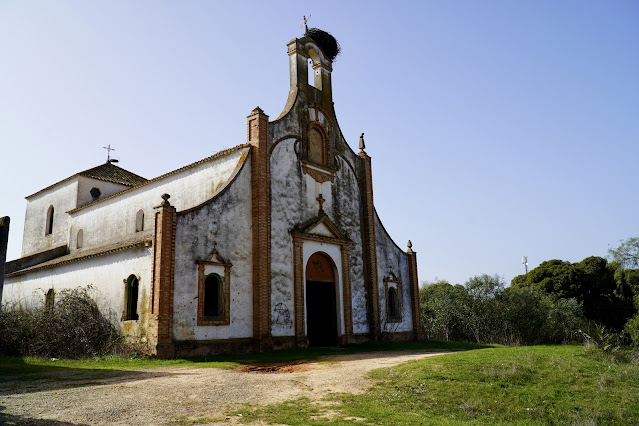 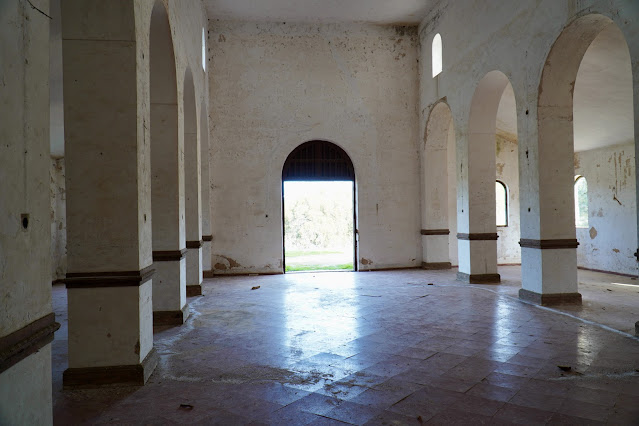 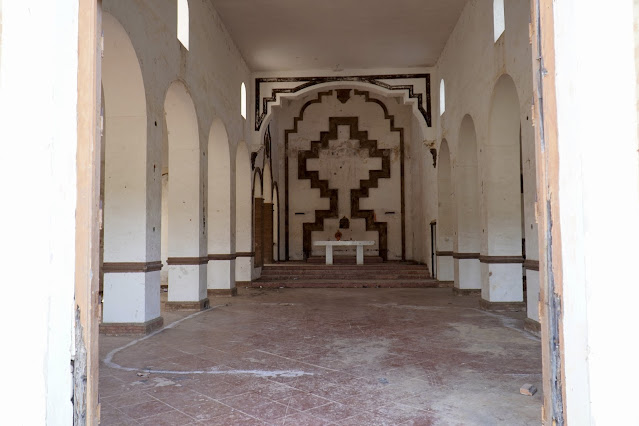 Now we are out of the National Park we start looking for campsites. It is mostly sand and pine trees. We look at a few options before moving on. We come across a gate that says ‘por favor cierra la puerta’. If they want us to close it we can assume it is meant to be opened. 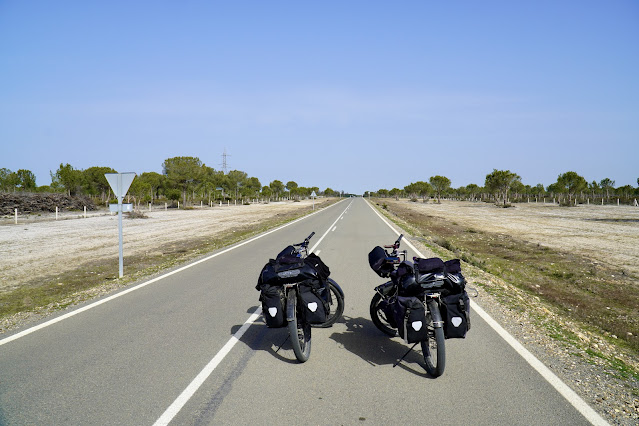 We move in off the road and find an excellent spot. Cook some dinner. Noodles and tuna. We are both famished. Set the tent while there is still sunshine. All we have to do is lay about and enjoy a lazy afternoon. With the hunters.

You can hear their guns and dogs. I don’t know what they are hunting. I see ducks flying about. I can hear their calls. As the sun sets the shotguns stop. We settle in for the night. It is cool but not cold. Perfect camping weather. 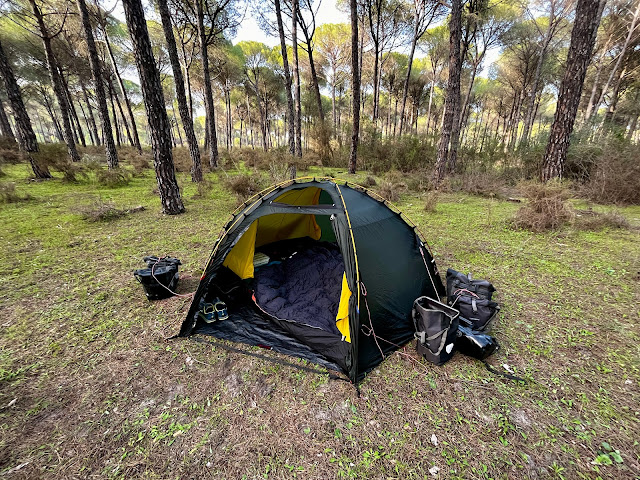 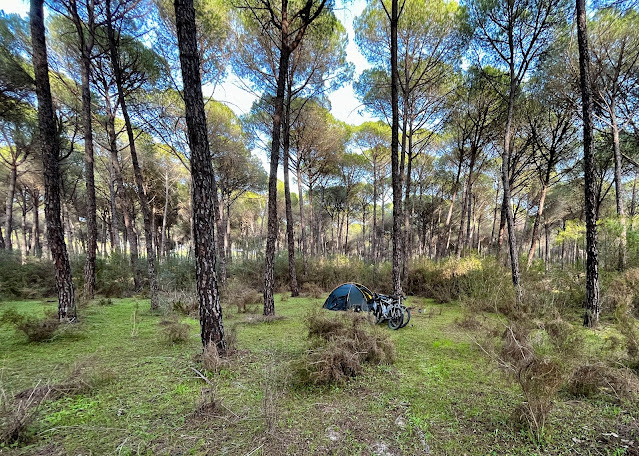 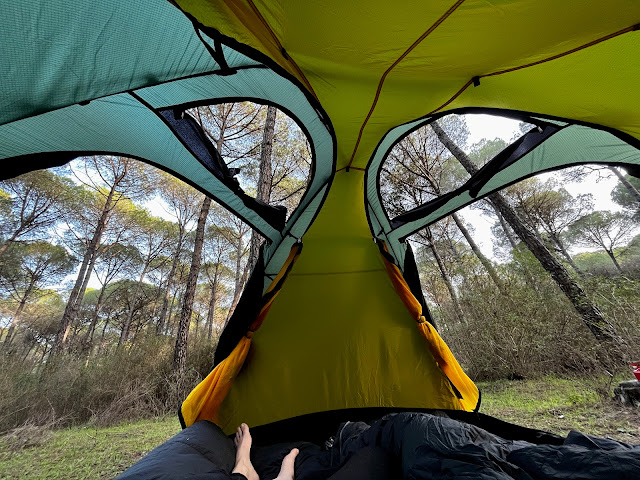 We take one last look at the stars. There is so much light pollution in Kuala Lumpur you can go months, even years, without seeing stars. Tonight they are out in all their brilliance.

The only sound is the wind in the pines. Today was a great day. Even if I didn’t see the endangered Spanish imperial eagle in the National Park. There is no service. Which makes it even better.

“And into the forest, I go, to lose my mind and find my soul” ― John Muir 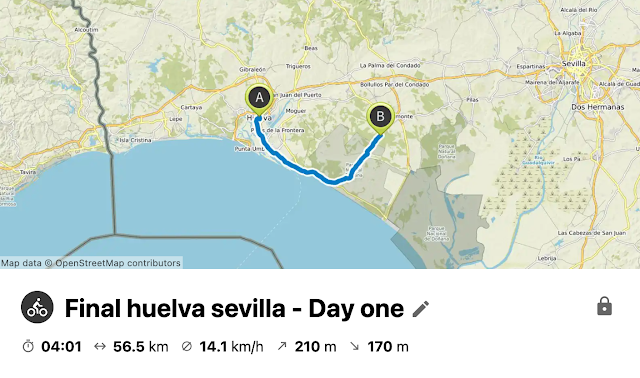 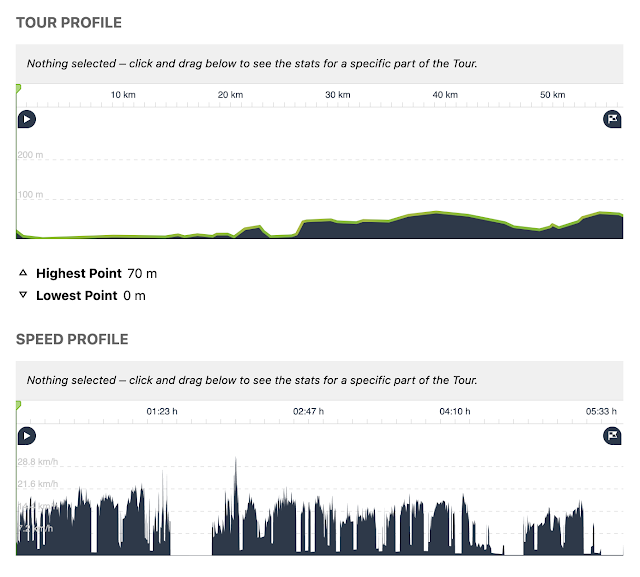