We take our time. We have a flat 27 km ride to our lunch reservation. No point in leaving early. We grab an average breakfast and hit the road at 10.00 am. Shell sets a cracking pace. It is fun riding. Through busy streets, quiet countryside, and the occasional off road track. 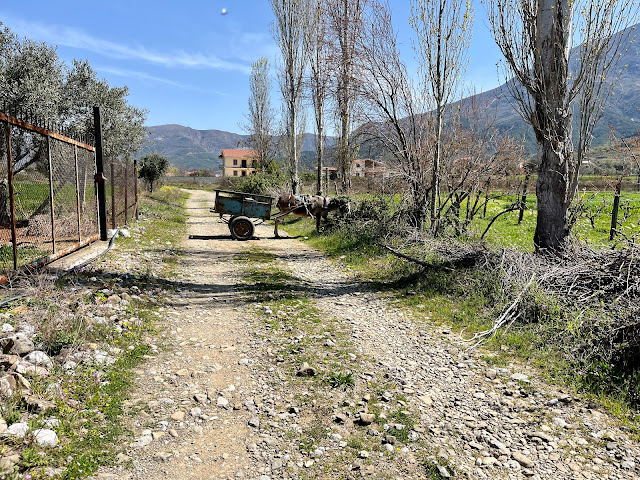 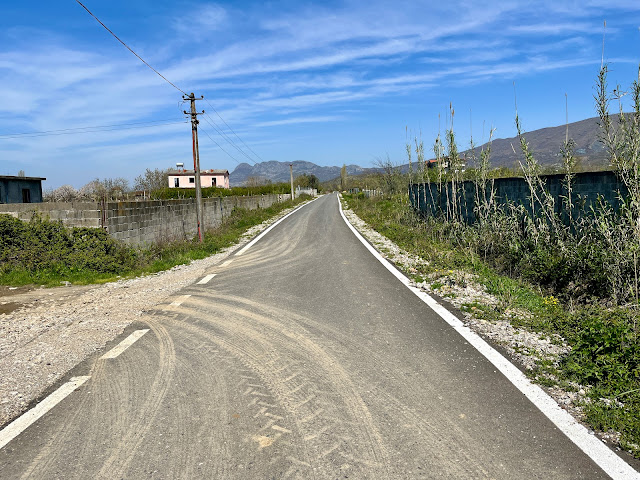 Farms everywhere. Sheep, goats, pigs, and cattle. We make it to Mrizi Zanaze right on time. The place is crowded for a mid week lunch. The place was recommended by our waiter last night when we had a bottle of wine from the same village.

Everything at Mrizi Zanaze is from the farm and made in house. The solar powered stone wheel grinds grain to flour for the bread. The goat and cow herds make the cheese. The fresh vegetables, the pickled vegetables, the jams, the chutneys, the pickles, are all in house from the farm. The wine is made on site, from the vineyards on the property. The fruit for the dessert is grown in the orchard.

“Every society that grows extensive lawns could produce all its food on the same area, using the same resources, and . . . world famine could be totally relieved if we devoted the same resources of lawn culture to food culture in poor areas.” - Bill Mollison 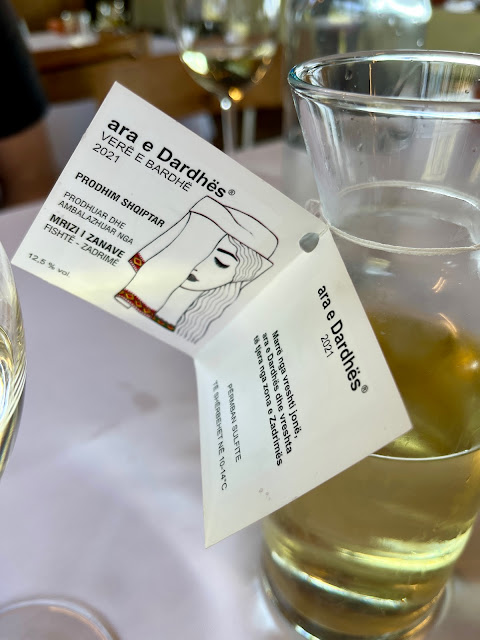 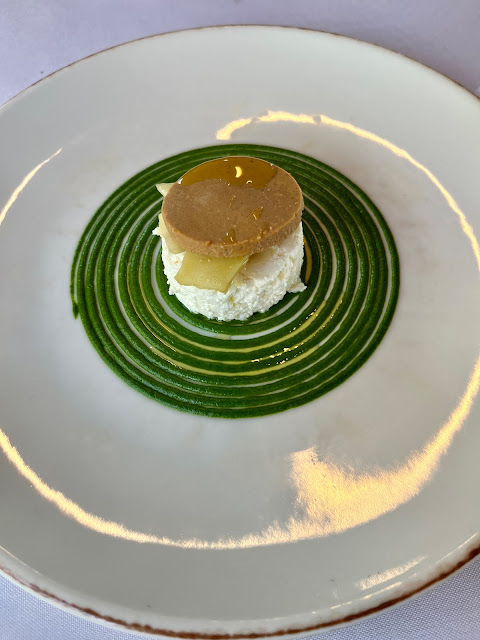 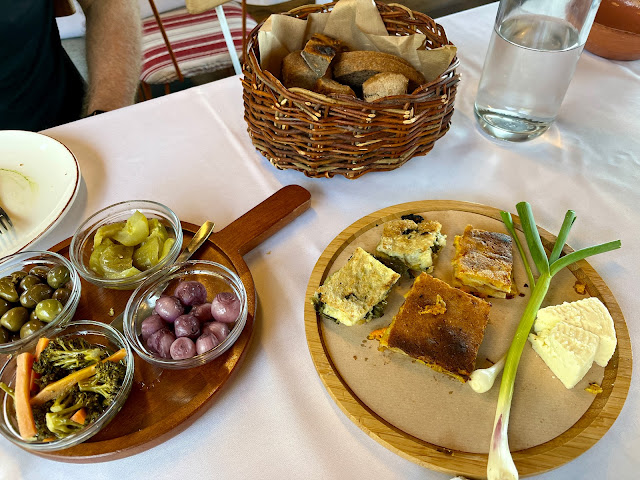 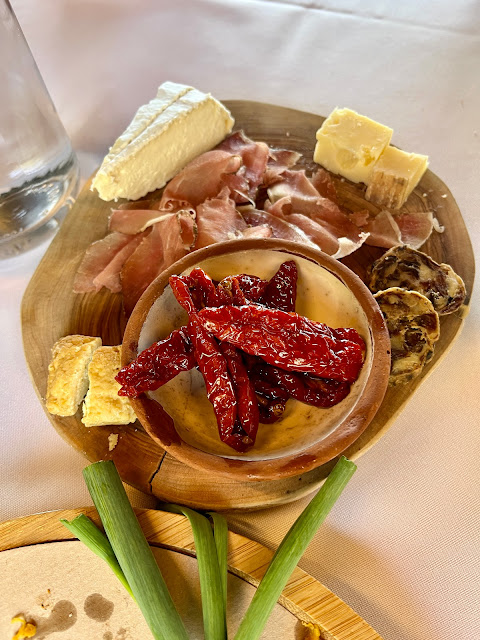 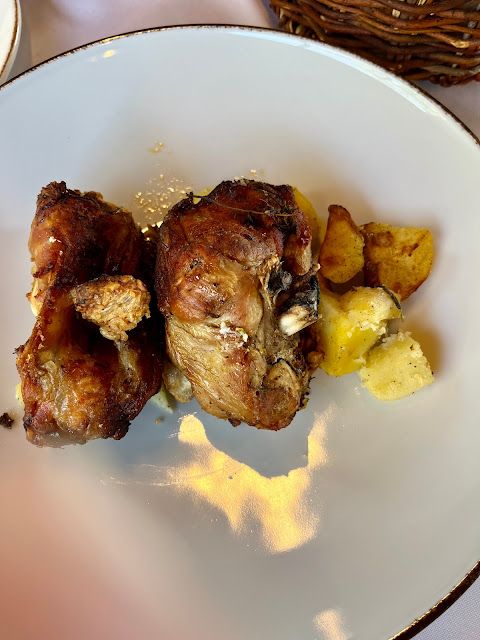 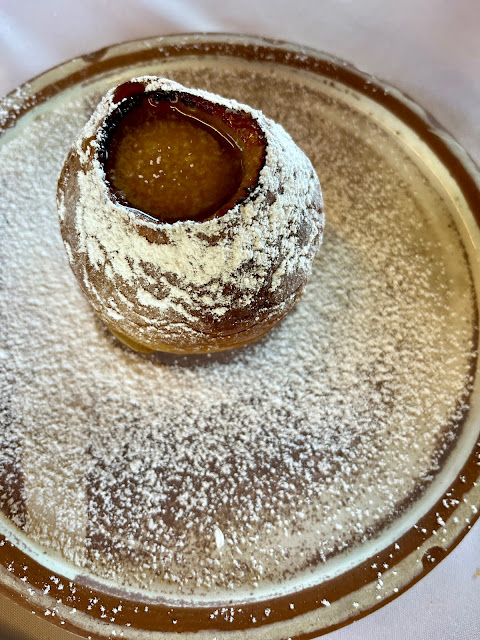 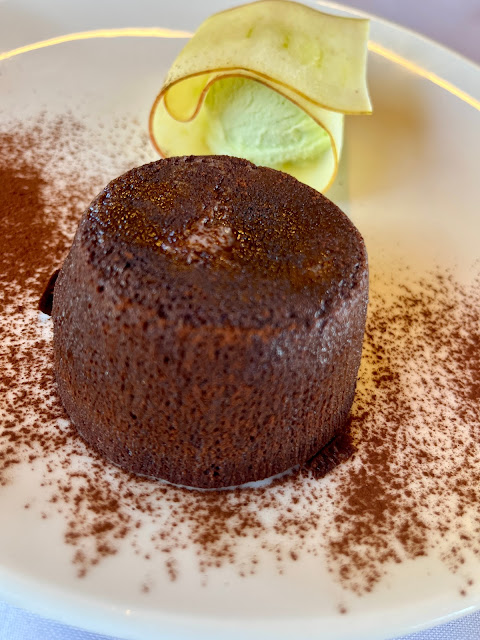 The food is incredible, as was the wine and the service. After lunch, our waiter took us to an old communist prison work camp that has been converted into a creamery, winery, and butcher. There is even a cellar underground. The pictures tell the story. This place is amazing. The goat meat is delicious. 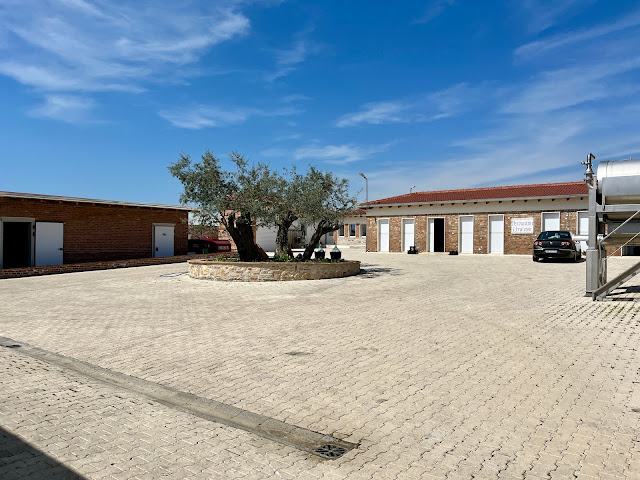 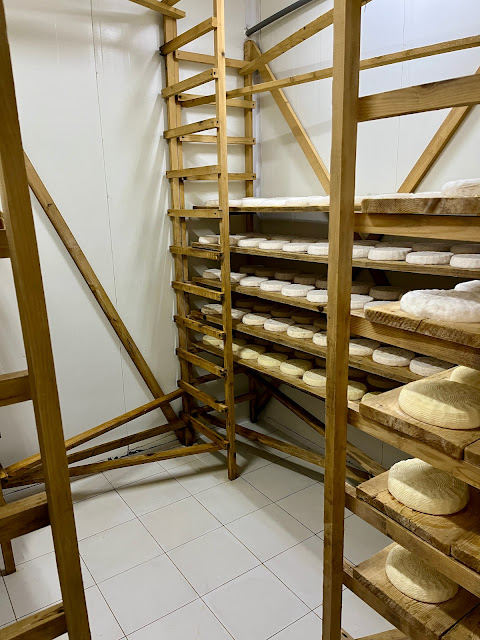 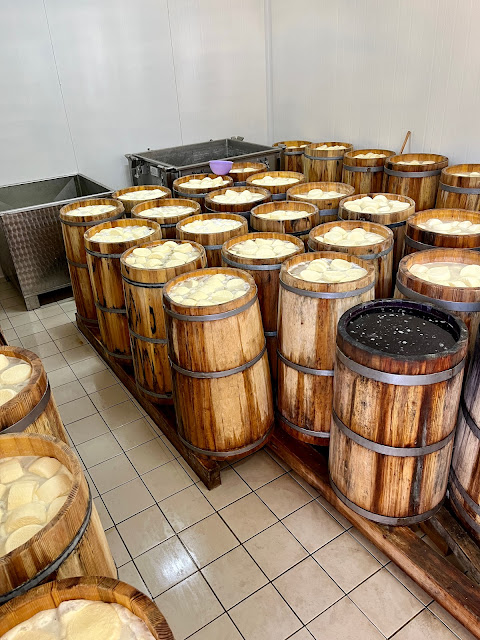 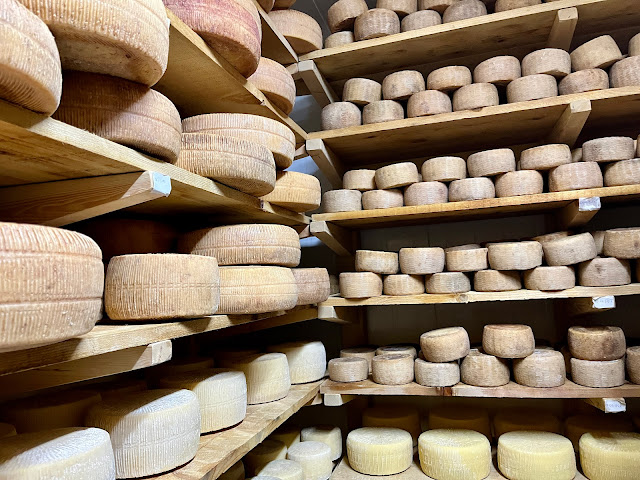 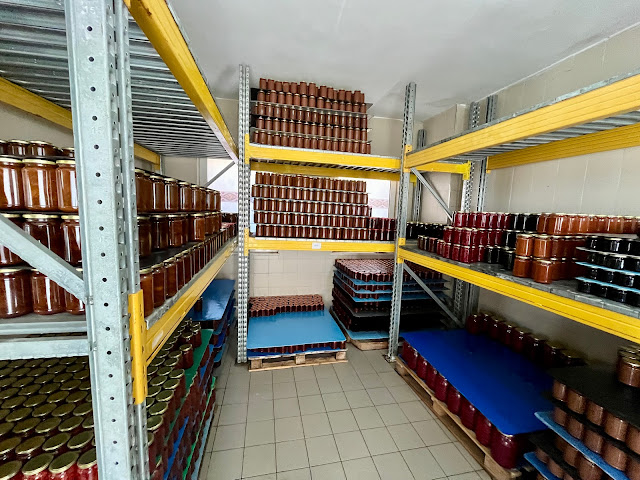 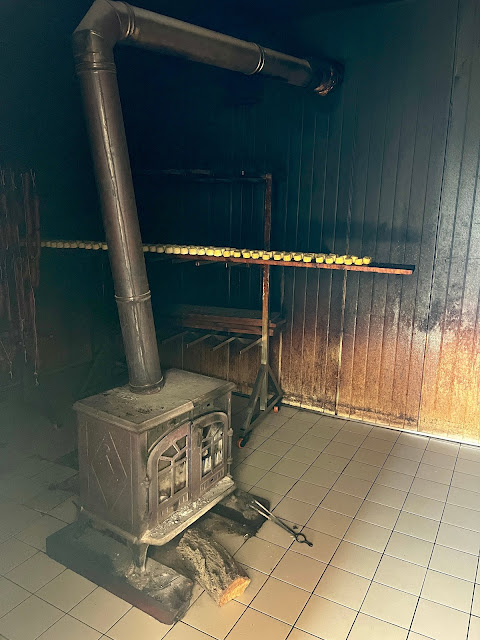 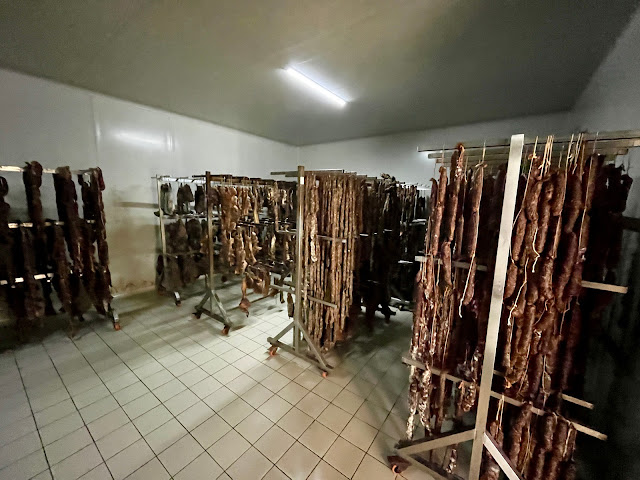 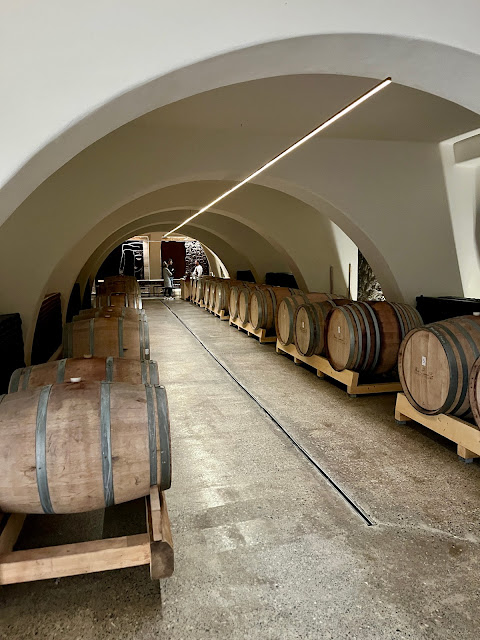 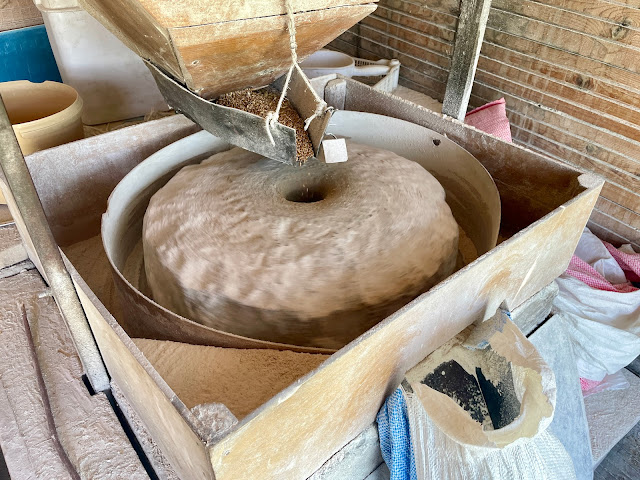 This self sufficiency impresses me. A connection to the land and how it provides everything you need. In this place, everything they need and enough to share. It would embarrass the restaurants of Australia with pricing. 27 euros, including wine.

We head off with full stomachs and only 15 km to our destination. There are bunkers everywhere. They date back to when Albania was under the communist regime. Strangely, when you ask Albanians why they had them, they really cannot answer. Albania was never under attack, never involved in any wars. No one knows who or what the bunkers were protecting people from.

It reminds me of Orwell’s 1984. The population was constantly kept in fear and pushed into nationalistic pride with the permanent fear of a never ending war. Fortunes swung, victories, alliances, and losses constantly streaming to the population. Did Albania fear Oceania, Eastasia, and Eurasia?

“In one combination or another, these three super-states are permanently at war, and have been so for the past twenty-five years. War, however, is no longer the desperate, annihilating struggle that it was in the early decades of the twentieth century. It is a warfare of limited aims between combatants who are unable to destroy one another, have no material cause for fighting and are not divided by any genuine ideological difference.” - George Orwell 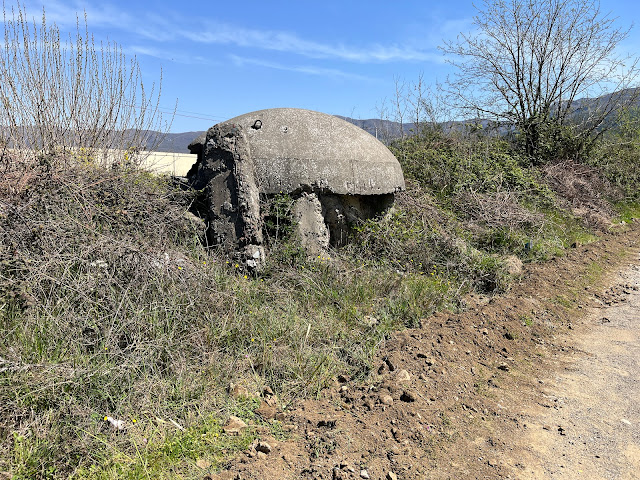 More great riding in the afternoon. It is getting warmer, 24˚C today. Perfect for riding. We hit our destination. Mjedë is a small village 15 km from the large town of Shkodër on the Shkodra lake. This lake is split in half with Montenegro. We are getting close to our last day in Albania. It has gone too fast.

Our hosts here are great. Albanian people are friendly and hospitable. They seem aloof, maybe a little gruff, but as soon as you give them a wave and say hello, they are the warmest people I have ever encountered.

South of the Shkodra or north? The coast of Montenegro or into the mountains? 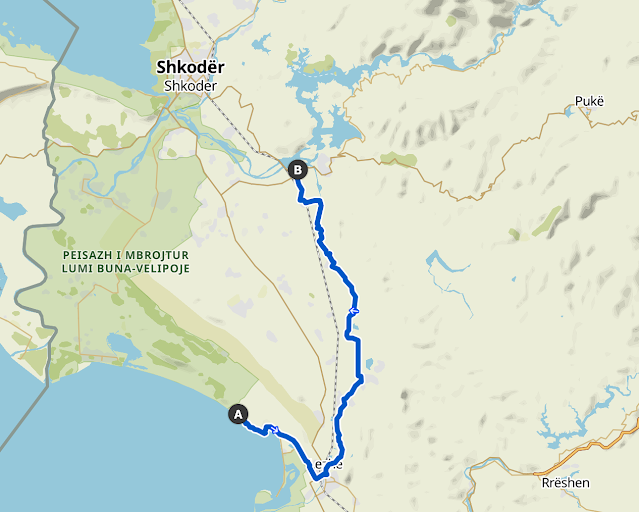 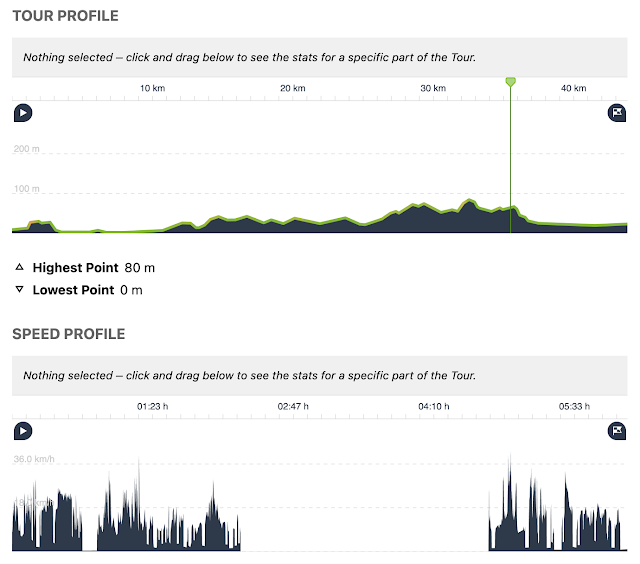