I have the feeling today’s date means something. It is significant. I am at a loss as to why it might be important.

“To be able to forget means sanity.” ― Jack London

Up early. Breakfast provided. Only two trips to the buffet and the plates are small. I am self control.

We have a ferry to catch. Today we ride the Uglijan Isnads north to Zadar. A ferry over and a return ferry back to Zadar. Around 35 km of riding. Riding an island sounds good. Not many cars. Lots of coastlines. 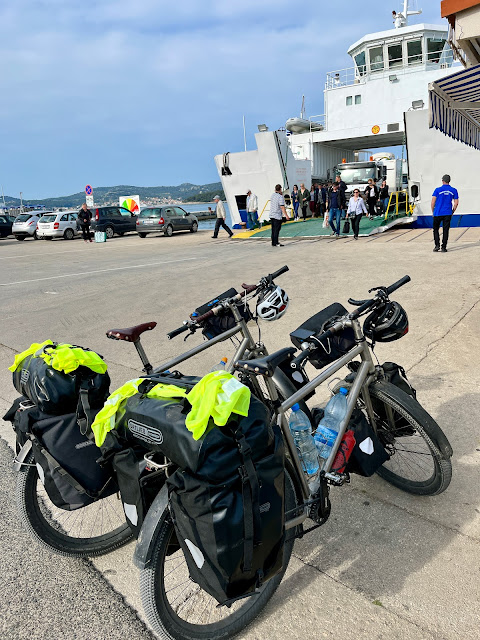 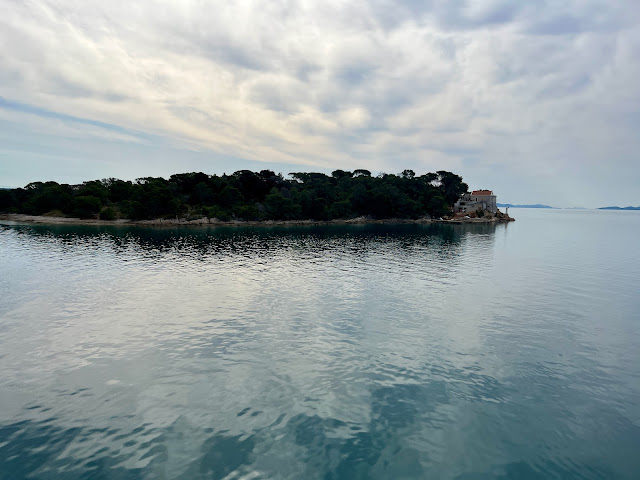 We jump on the 9.00 am ferry. I love ferry rides. We are across in ten minutes and away. We are both pretty fatigued. We have covered almost 300 km this week. The roads are quiet and the views are what you would expect from the Croatian coastline. 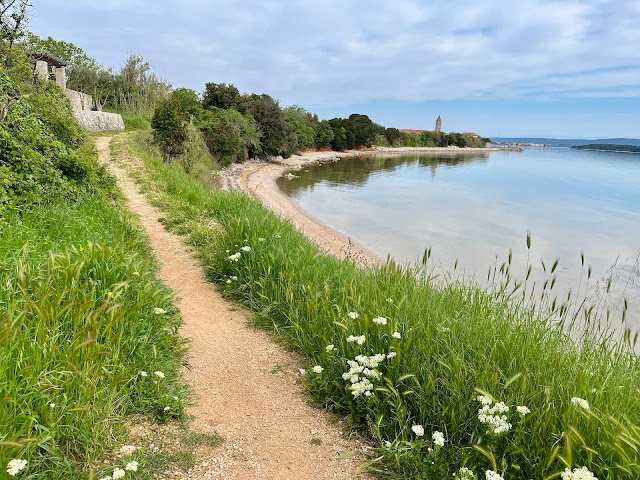 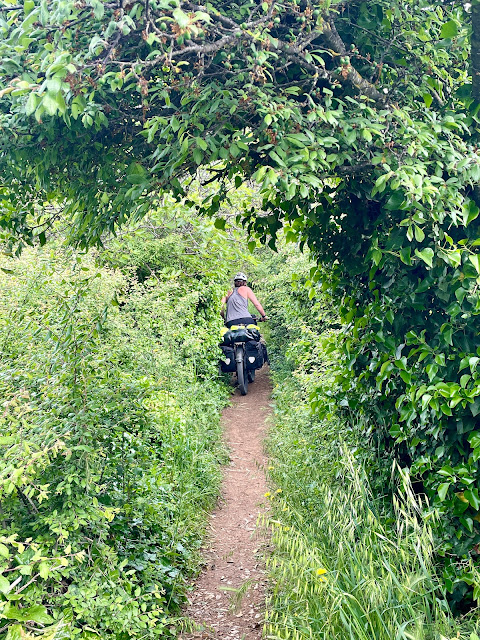 No sooner have we begun than there is a sign for the ferry. A very quick 35 km. Either I fell asleep at the wheel or the ride was just great fun but we sail down a hill to the terminal.

The timing is perfect. We coast down, show our tickets and we are on and the ferry is away. It is chilly on the water but the sea is good. There are yachts under sail everywhere and I think about a website I once saw where you can volunteer to crew. Maybe our next adventure could be crewing a yacht?

“He is the best sailor who can steer within the fewest points of the wind, and exact a motive power out of the greatest obstacles.” - Henry David Thoreau 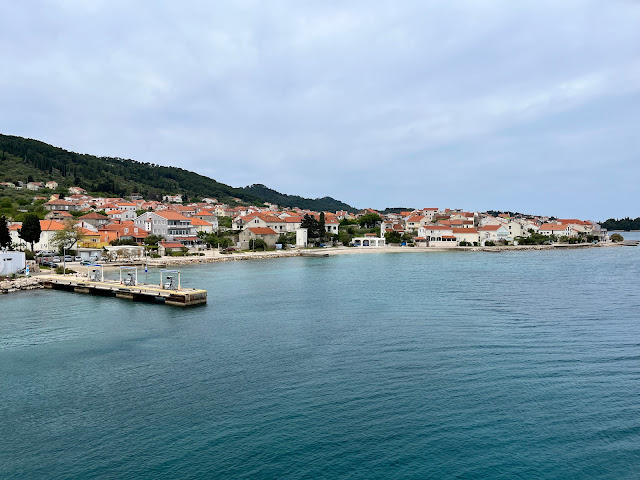 We arrive in Zadar. Our place is on an island. Joined to the mainland by a small bridge. It is the old part of town and a little busy. Our bikes are stored and our apartment for the next two nights is great. We have a kitchen and I am keen to cook.

Our host brings us some cake and a homemade spirit in a little bottle. It is her birthday. The spirit is dark brown and smells like muscat, with more alcohol. 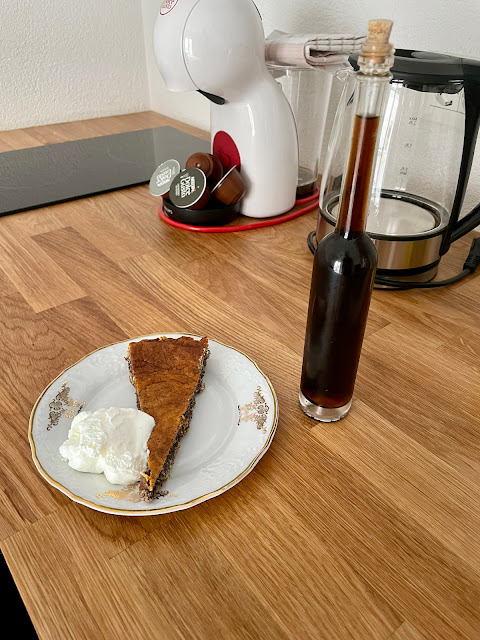 Uncle Peter suggests we check out the Morske orgulje. The sea organs of Zadar. It is brilliant. A series of marble steps with tubes underneath. The waves come in and music is formed. It seems random at first. After a while, there is a rhythm with the sea. It really is incredible.

“I have heard them all, and of the three elemental voices, that of ocean is the most awesome, beautiful and varied.” ― Henry Beston 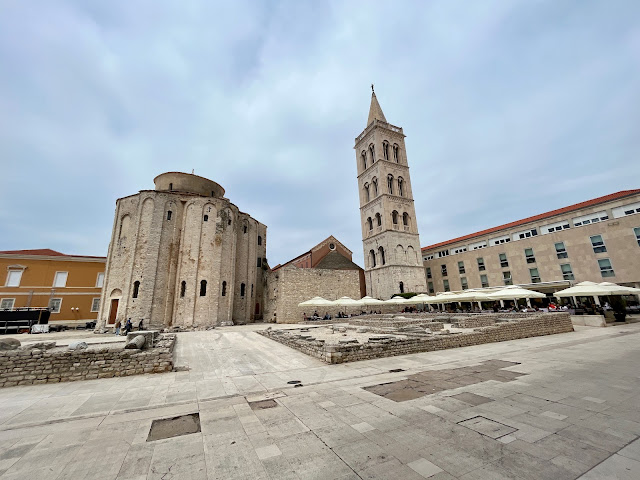 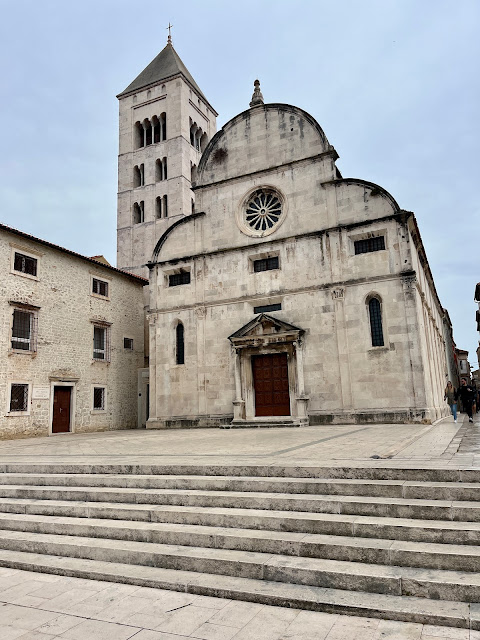 We head to the grocery store for ingredients for dinner and some wine. Abstinence for three days and a day off tomorrow, the timing is good. We discuss the organs on the way home. Something to do with rebuilding the foreshore after it was hastily rebuilt at the end of WWII.

What happened to Croatia in WWII I ask?

We get home and while I cook Shell tells me of the role Croatia played in WWII. My ignorance never ceases to amaze me. I learned nothing at school. Maybe I just didn't pay attention.

Croatia was not on the good side, in a big way. They ran concentration camps. Jasenovac was the third largest of the war. Under the Ustaše regime, Jasenovac was an extermination camp for Jews and other ethnic groups, including Serbs and Roma (gypsies).

Official numbers vary, depending on the version. Somewhere between 100 000 and a million people were killed in the camps. Some camps were exclusively for children. Let that sink in for a moment. There are reports of women and children simply thrown into pits and off cliffs in their hundreds while still alive. 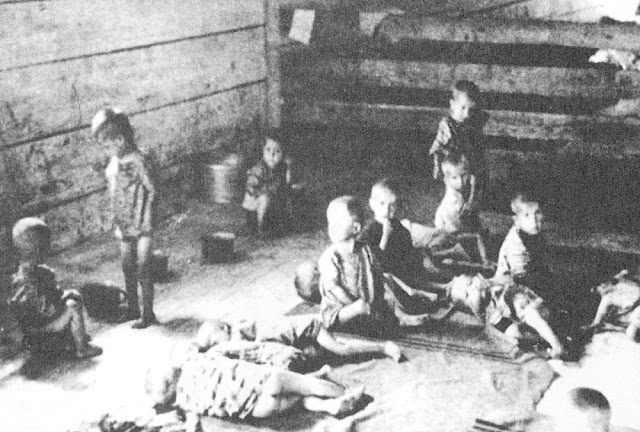 If it is one thing the Catholic Church is fond of, it is pretending things don’t happen. And when they have no choice, begging for forgiveness.

“His Holiness the Pope, on that occasion—it was March the 12th, 2000, if you wish to look it up—begged forgiveness for, among some other things, the crusades, the Inquisition, the persecution of the Jewish people, injustice towards women, that’s half the human race right there, and the forced conversion of indigenous peoples, especially in South America, the African slave trade, the admission that Galileo was right, and for silence during Hitler’s Final Solution or Shoah. And it doesn’t end there, there are smaller but significant—equally significant—avowals of a very bad conscience. These have included regret for the rape and torture of orphans and other children in church-run schools in almost every country on Earth, from Ireland to Australia.” - Christopher Hitchens

I cook dinner and we chat about the atrocities. We drink our wine. The windows are open and we have a balcony. The voices rise up from the streets and everyone is happy. No thoughts of death camps.

“After three days off alcohol, this wine is affecting me. Or maybe it is the two shots of spirits I just had?” - Rachelle Griffin

We sit back and enjoy a lazy evening. Listening to music and reading. No ride tomorrow. 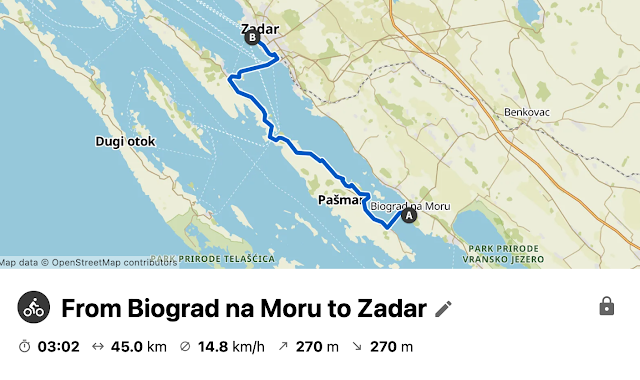 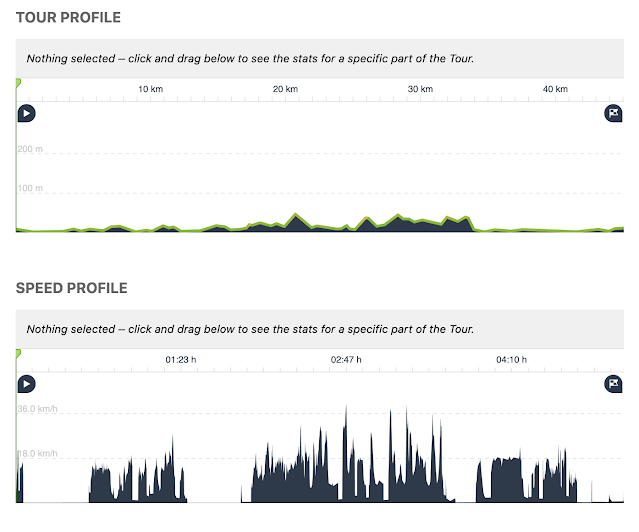